A small proportion of individuals develop Familial Alzheimer’s disease (FAD), which is caused by a defective gene that runs in families. Symptoms of FAD usually appear before the age of 65, most often in the 40s or 50s. 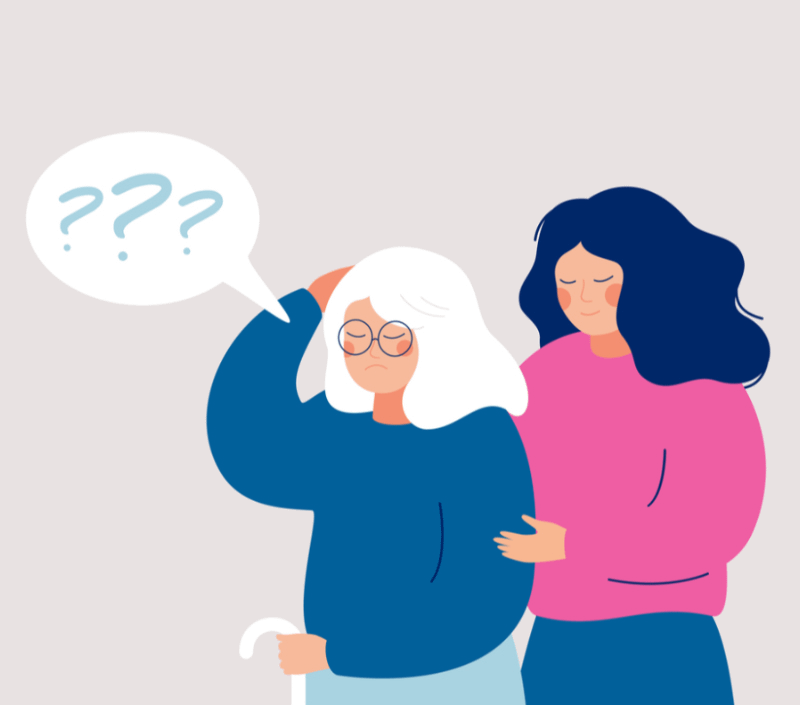 What factors contribute to Alzheimer’s Disease?

How does Alzheimer’s Disease progress?

According to research, changes in the brain may develop up to 10 years before a person exhibits signs of Alzheimer’s disease. Symptoms are generally minor at first and progressively develop over time. These might include:

For more information & consultation on Alzheimer’s Disease’s treatment, Call our expert Dr. Amit Shah – Consultant Neurologist in Mumbai on 9819561456 or Book an Appointment

Request a Call Back

Fill in your details and our team will get back to you within 24 hours.