Seizures are unusually stimulated electrical impulses in the brain that induce episodes of disrupted brain function. Epilepsy is a word used to describe recurring seizures induced by the excessive firing of brain cells, which leads to short-circuiting of brain circuits. Epilepsy is not a psychological disorder. Epileptic seizures may be of various severity, with some generating minor spasms and uncontrolled muscle twitches and others causing spasms and uncontrollable muscle twitches. Epilepsy affects around 1% of the world’s population and affects between 6 and 10 persons per 1000 people in India. If you suffer from Epilepsy and need immediate treatment Call our expert Dr. Amit Shah on 9819561456. 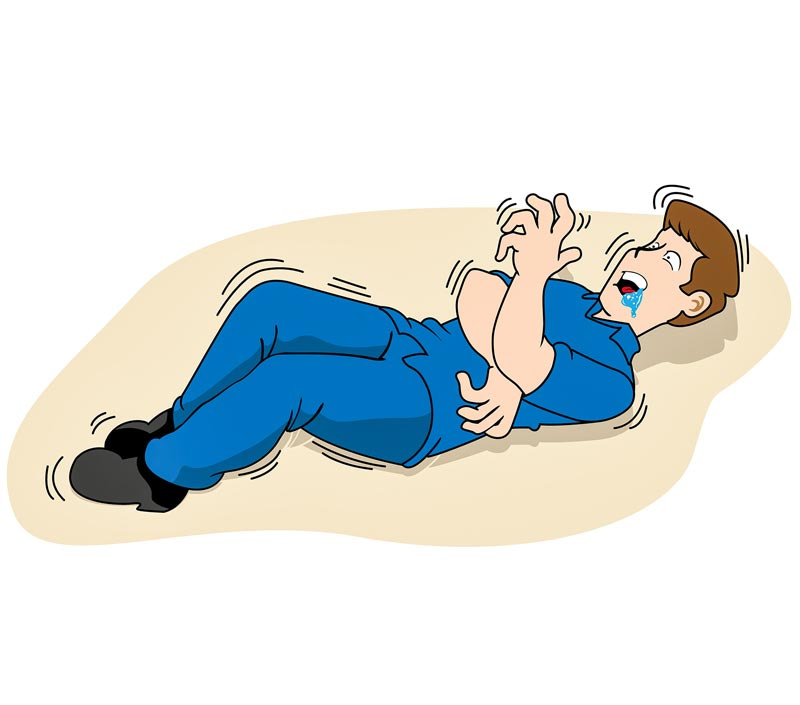 At any age, anybody may get epilepsy. It may be caused by injury or abnormality of a brain region. The following are the most typical causes:

Symptoms vary from person to person, depending on how the brain functions and how much neuronal discharge is generated. The following are the most prevalent symptoms:

Anti-Epileptic Drugs: This is generally the first medication that the doctor will attempt to start in order to manage the seizures. The goal is to control seizures as completely as possible while minimising pharmacological adverse effects.

Vagal Nerve Stimulation (VNS): This procedure includes implanting devices to reduce the aberrant electrical activity that causes seizures. They may be considered for persons whose anti-epileptic medicines have failed to control their seizures.

The Ketogenic Diet: This is commonly recommended for children after AEDs have failed to control seizures. It entails tight regulation of fat, protein, and carbohydrate levels and should always be carried out under the guidance of a nutritionist.

Surgery: This is a possibility for patients who have uncontrollable seizures. Despite taking various drugs, around 20 to 30 percent of persons have poorly controlled epilepsy. In such cases, surgery can almost always cure epilepsy. Video-EEG Monitoring and MRI may be used to pinpoint the source of seizures. Seizures are caused by a small portion of the brain that may be readily excised by surgery. In such circumstances, surgery has proven quite effective.

For more information & consultation on Epilepsy treatment, Call our expert Dr. Amit Shah – Consultant Neurologist in Mumbai on 98195 61456 or Book an Appointment

Request a Call Back

Fill in your details and our team will get back to you within 24 hours.